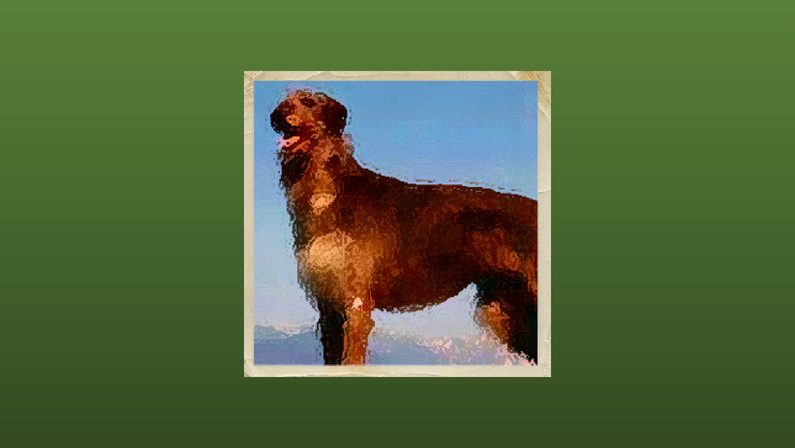 Thomas Finch was my direct ancestor, my eighth great-grandfather. He was a city boy, born in London, on 11 October 1655. His baptism was registered a year later in the old Anglican chapel of St Mary in Whitechapel. His siblings Sarah, Anthony and Dorothy were all older than him. These records survived and so some of his life was on record for later family historians.

On a spring day on 1 May 1671, the 20-years-old barber married Ann Summers. He had probably already relocated to Much Hadham, in rural Hertfordshire before the wedding, but his family, including his parents Thomas and Elizabeth, stayed in London.

He next appeared in civil records when he was arrested and charged with poaching.

The story of Thomas’s arrest is told in another story. Caught red-handed with a dead deer and a sprightly greyhound. Thomas Finch (Part One)

At the time of his arrest, he was living in rural Hertfordshire.

Most likely, when the 20-years-old barber married Ann Summers on a spring day on 1 May 1671, he had already relocated to Much Hadham, but his family, including his parents Thomas and Elizabeth, stayed in London.

He was born thirty-five years after the Pilgrim Fathers sailed for America and about 120 years after Henry VIII began confiscating and selling the land on which Catholic monasteries stood. Henry rescinded the right of occupation over more than one-third of England and sparked the biggest real estate sale of human history. He began selling Catholic land to the rising class of wealthy merchants, with an inalienable title that was freehold. Nowhere in the world had such title previously existed.

This had an impact on the Finches of Hertfordshire because Thomas’s father (also Thomas) owned land – probably not much, but he owned some and he was probably the first of the family ever to do so. As well, Thomas and Ann owned a messuage tenement, (which is a dwelling house with outbuildings and land assigned to its use). One of their daughters married a Traherne, another family in Much Hadham and they, too, owned at least one messuage tenement.

So in this lively village, in a century of massive social upheaval caused, on the one hand by disputes between ruling Protestant and Catholic elites, and on the other by the land grab driven by newly wealthy merchants looking for country estates, the Finches were living a reasonably happy comfortable existence and raising healthy long-lived children.

The men of this family were skilled artisans: whipmakers, poulterers (dealing in chickens), bakers, grocers and labourers.

From Thomas’s will, dated 1735, we know he was about 80 years old when he died in Much Hadham and that his and Ann’s family included: 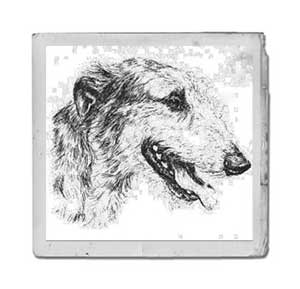 After the incident of the dog in the night, Thomas returned home to Ann and they lived long lives in Much Hadham. Their children made decisions as adults to be identified as Protestant. Ann died in 1726, in her 70th year. In their lives they’d witnessed the city of London burning, the first shipment of British convicts transported to overseas penal colonies and, undoubtedly, they had paused for thought at the passing of the 1723 Act which turned poaching into a capital offence, attracting the death penalty.

Thomas Finch Part 3: “Hertfordshire: a story of geese and men”.