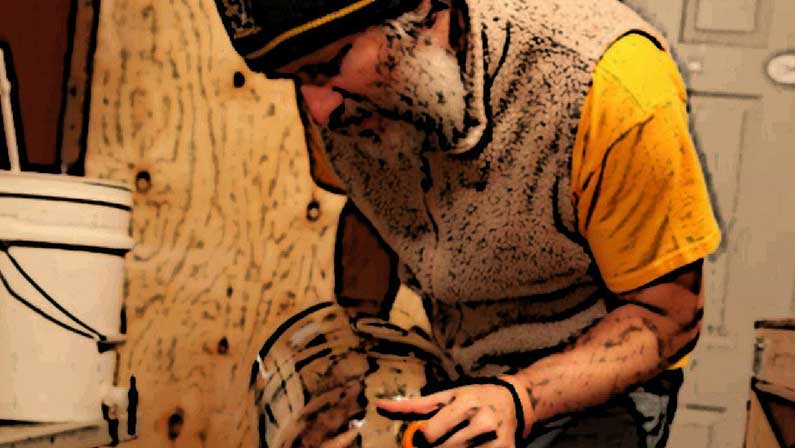 Throughout the year Antarctic bases sizzled with rituals to mark the passing of time. Drinking and brewing alcohol were important to camp life. Every Sunday morning three volunteers detached themselves from other duties to lay down and bottle the previous week’s fermented home brew.

In 1956, Mawson was victualled from the navy store, and as they worked their way through the supplies, they found that they had seven tonnes of honey and vast quantities of abrasive, brown, military toilet paper.

The scientists calculated that if each of the four seats in the lavatory were used for twenty-four hours a day, their toilet paper supplies would meet requirements for several years.

The proper use for the honey was obvious. John Bunt’s mead was a triumph, although it was never as popular as beer.