Thomas Finch (Part One): Caught Red-Handed with a Dead Deer and a Sprightly Greyhound 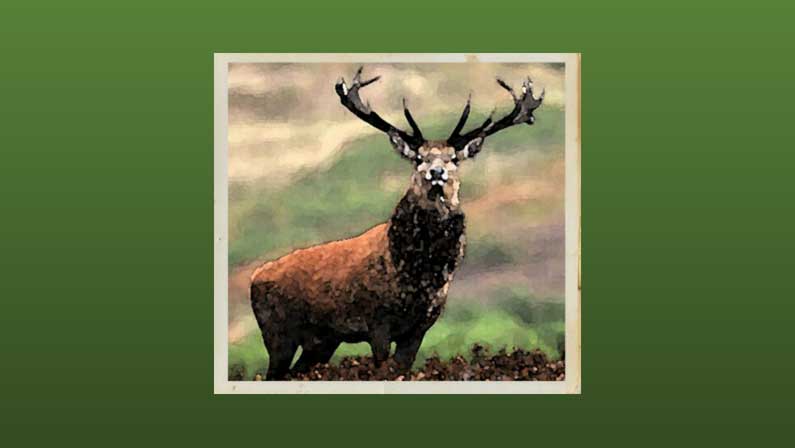 On 26 July 1681 Thomas Finch, a 26-year-old barber living in the village of Great Hadham in rural Hertfordshire took a night walk with his friend and associate William Cristy. It was a balmy summer night but there was a full moon. Loping ahead of them with easy grace was Thomas’s greyhound. They walked for at least three miles along the dark country lane to the parklands which surrounded the old manor house of the Astons.

The conveyance enjoyed by the Astons included the park, the free fishery, the several fisheries. Walter, third Lord Aston, was not at home. As a Catholic in Protestant England, Walter had been indicted for high treason in 1680 and was a prisoner in the Tower until 1685.

Thomas and William were apprehended by the Aston’s game-keeper, a position which had been recently entrusted with powers of arrest. A warrant was issued ‘for the arrest of Thomas Finch and William Cristy:

“Walter, Lord Aston, hath lost out of his parke in the parish of Standon, two deere belonging to the said parke and that the persons that took and carried away the said deere are one Thomas Finch of your parish, barber, and William Christy, servant to one Mr Stracey, of the same parish.”

On 3 October 1681 Thomas appeared before the Hertford Quarter Session Court, the charge being: “Thomas Finch of Great Hadham, barber, with others broke into the park of Walter, Lord Aston of Standon and with greyhounds killed a buck”. Since Norman times, it was a serious crime to hunt with a dog and the fact that it was one of the precious deer he poached made him doubly liable to receive a lengthy gaol sentence. But Thomas Finch was not even sentenced to a short visit in prison. He must have been found not guilty. This is not a story of hungry men trapping rabbits for dinner– they were highly organized to poach venison for the London market. Thomas was not simply a local lad with a burning anger at injustice. He had more substances than that.

He was a married man, a voter (which means he had property), and his greyhounds were not inexpensive. So who was he?  Thomas Finch (Part 2). The Biography of a Poacher.