Fixing Antarctica: Exploring as the Approaching Winter Shuts Down the Light 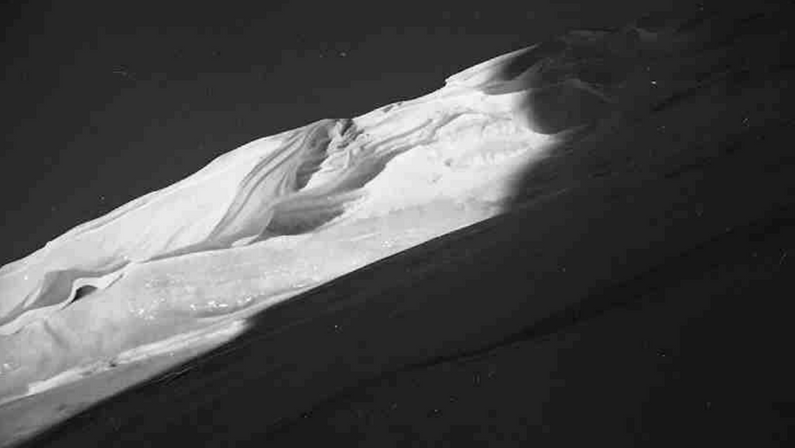 In the second half of May, the Antarctic day was a lantern glowing dimly. The days began with a gentle dawn luminosity for about five hours and ended with a long magenta and orange twilight. Exploration was still possible but it was much harder, so time and light were all the more precious as they were being withdrawn.

May 1956 was the first time any Antarctic team tried to fly the planes in winter. ANARE pioneered the use of aircraft during the Antarctic winter and the pilots flew until the end of May. With the harbour frozen, they had an airstrip.

The planes carried three fuselage-mounted survey cameras—one facing vertically down and two at forty-five degrees to vertical—on each side of the aircraft. Day after day the pilots took the surveyor out into the field, taking photographs which created horizon-to-horizon vision, producing trimetrogon photography, which was extremely valuable in exploration and reconnaissance mapping.

The planes transported research teams into the field and leap-frogged fuel and supply depots along the path of the planned route for the major expedition to the Northern Prince Charles Mountains.

Keeping the craft in the air until the winter made flight impossible helps account for the spectacular advances in knowledge and mapping in Antarctica  in 1956.