Fixing Antarctica: Fire is No Laughing Matter in Antarctica 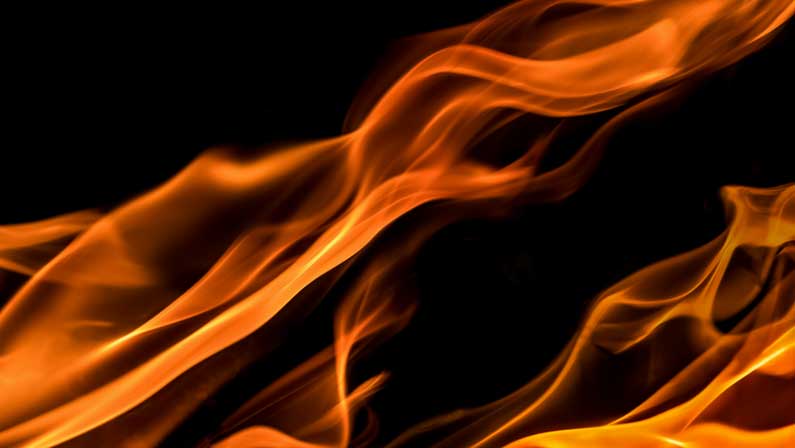 In the last post, Syd Kirkby, the surveyor, having been appointed as fire warden, found himself the butt of quite a deal of nervous laughter once the team were successful in extinguishing the early morning blaze in one of their dongers.

But fire is no laughing matter in that dry cold continent and most of the expedition members were willing to admit that their brush with the fiery devil had terrified them.

‘Everyone is nervy, the slightest thickness of smoke and guys start looking around. We are to be quite honest, as scared as hell, we have seen what can happen and do not like it’.

In 1951 Robert Dovers (who later became the pioneering officer in charge and surveyor of Mawson station in 1954) experienced the horror of fire in Antarctica. From 1951 to 1952, he was the Australian observer of the Third French Antarctic expedition at Adelie Land.

The day before the supply ship left, the base burnt to the ground. Dovers elected to stay behind with seven French scientists who hastily built themselves a tiny rudimentary hut. It was about the size of most modern chook pens and the eight of them couldn’t exactly change their mind as the ship disappeared over the horizon for fifteen months. What extraordinary courage these pioneers had!

In 1960 the Meteorological Building at Mirnyy caught fire in a 110-knot windstorm. Eight Russian scientists died. Their graves at Mirnyy are part of a select coterie of comrades left in the loneliest graveyards in the world. 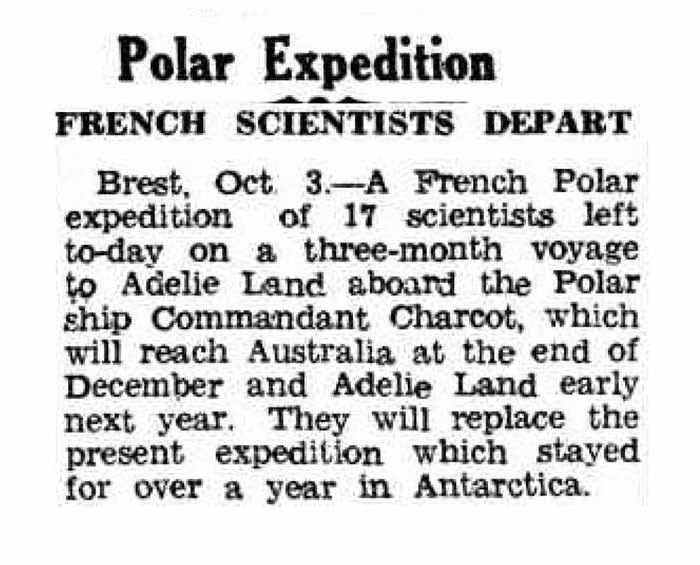 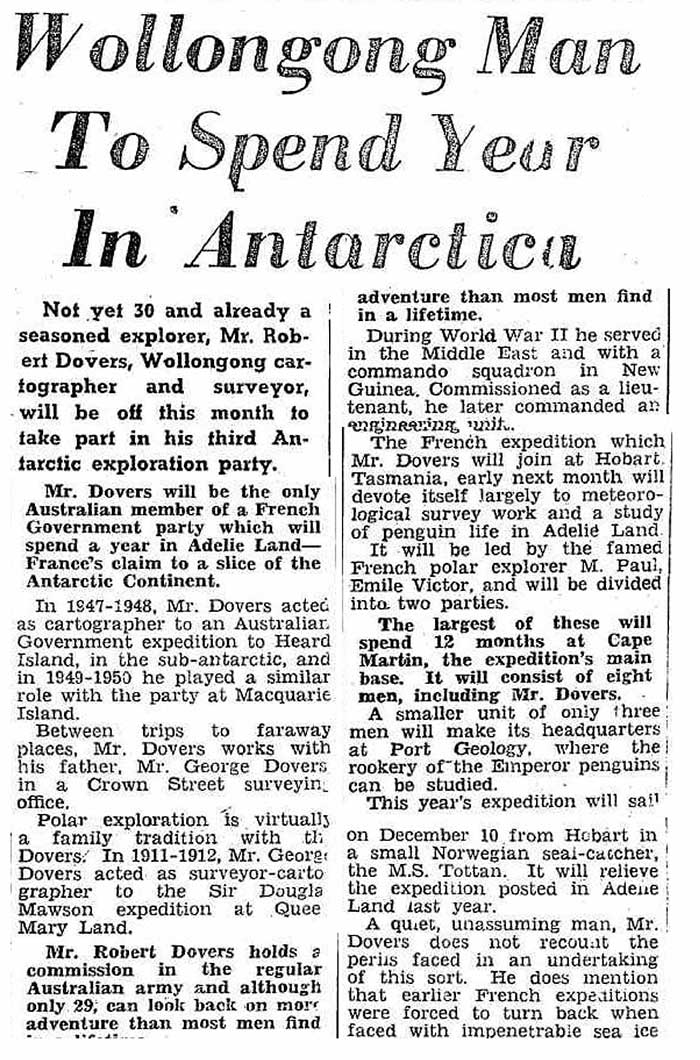