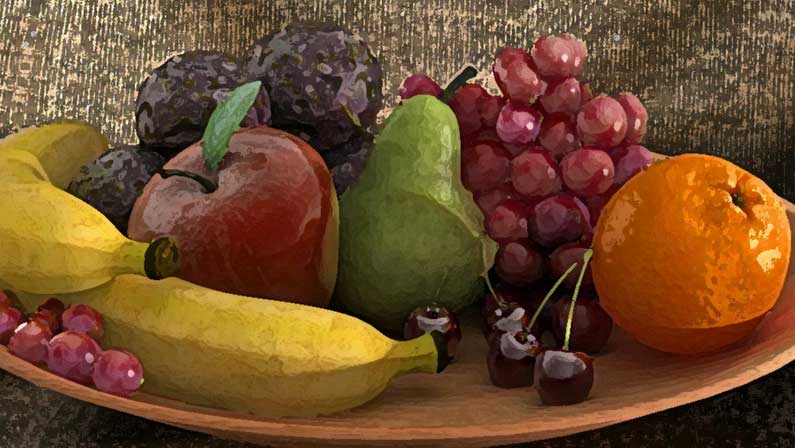 When the Finches lived in lovely rural Hertfordshire, what did they eat?

William Finch took the story of my ancestors back to the rural edge of London. The Finches were agricultural labourers or small traders in the town. Although they weren’t really peasants (small-scale farmers with leasehold rights over plots of land)  their neighbours were, and they were finding it quite difficult to feed themselves.

Scurvy was a problem for England’s peasants. It wasn’t just sailors who suffered from this awful disease in which the fibres that hold together the body’s cells, begin to fall apart. Gums swell, noses bleed, teeth fall out and lethargy takes away choices. Ultimately it is fatal and it took a long time (much longer than the voyages of Captain James Cook, even if he did get the Royal Society medal for solving this nutritional conundrum) to realise that fresh fruit and vegetables were the solution.

J.C. Drummond and Anne Wilbraham show in their wonderful book The Englishman’s Food that the European peasantry had problems getting through the cold winters and they too suffered from scurvy. During the sixteenth and seventeenth centuries, the peasantry consumed turnips, leeks and cabbages. These vegetables were cooked quickly, shredded, boiled in milk and butter, a method which would be likely to preserve vitamin C.

Nevertheless, the winter diet of salt bacon, bread and peas gave little protection against scurvy, so that by the end of the winter most of the poor country people, many of the Hertfordshire Finches neighbours, must have been at least in a pre-scorbutic condition. The urban poor were in a worse situation.

They seemed to have survived on a diet of bread, beef, beer and cheese in good times, and when money was short or prices were high, the meat had to give place to cheese or to thick broths prepared with dried peas and beans. Garden vegetables, which were grown by the cottagers of the rural estates, were despised by the townspeople, probably because being to some extent the standby of the country labourer when times were hard they came to be regarded as the food of poverty.

So when William Finch went to London, even though he settled in a rural lane, it didn’t stay rural for long. When he married Mary Ensell and they began to produce the next generation of my family, it would already have been a daily challenge to buy food.

I mentioned milk. Coming up will be a post on the way that milk was supplied to the growing metropolis.