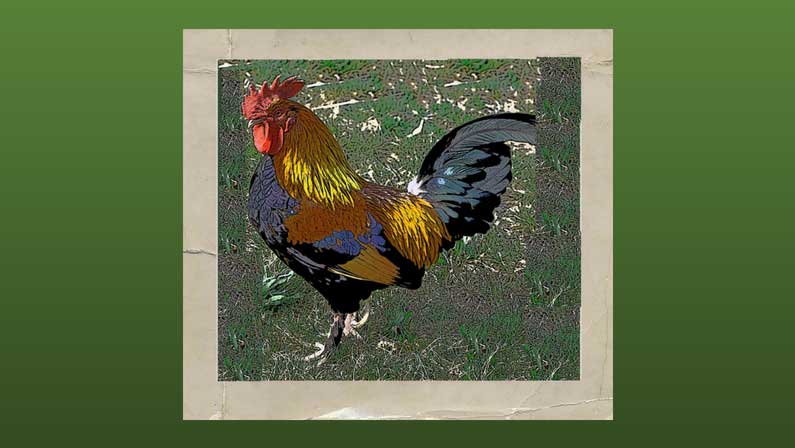 William was a path breaker in my family. He was the last of the traditional agricultural workers in the family.

He led the way from the country to the city, arriving in Bethnal Green in 1738, moving as a young man from his home in Hertfortshire. It was only thirty miles away between Bethnal Green and rural Hertfordshire, but it was a metaphorical move.

Along with most of the agricultural labourers of Britain, when the Finches changed from being farm labourers and small-town traders, to finding similar trades in the growing metropolis, their fortune, as a family was on the skids. The move to the city was a move into poverty, although it would take several more generations before the first of members of my family reached the lowest of all urban horrors and had to move into the poor house. 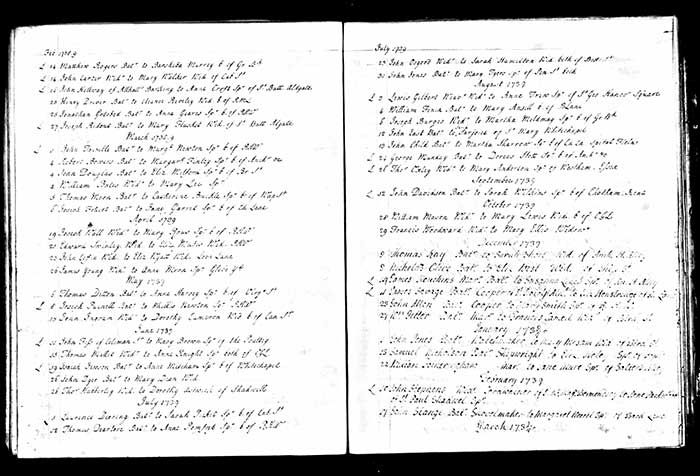 William married Mary Ansell, the daughter of another William and Mary. The couple married on 4 August 1739 in the groom’s 26th year. They both gave their address as Brick Lane so I am assuming he was a tenant in her parent’s house.

They took their vows in a church that was just ten years old, St George in the East, Middlesex, England. The parish was largely rural at the time of its creation, which explains the fact that William Finch could still be employed as an agricultural labourer while living in Brick Lane. The small hamlet which included Brick Lane was, at that time, known as Wapping, Stepney.

The district was a landscape marked with Dragons and Drunk Roosters.

Every Sunday William and Mary made the short stroll to their church. They walked past the Black Lion Yard, the Green Dragon Yard and Red Lion Street. These addresses are references to the most conspicuous building of the street, mostly a local public house and The Green Dragon would have been decorated with a model of its namesake just as The Black Lion would have been.

Most people could not read but they could identify objects and this was how they found their way around a named landscape.

Red Lion Street, unlike many of the other streets, was not originally named for a public house. Its Red Lion was an Elizabethan Playhouse, built on a farm in 1567, and was the first theatre to be built, anywhere in the world, as a purpose-built playhouse.

The Theatre in Shoreditch (in Curtain Road, part of the modern London Borough of Hackney) where Shakespeare performed as both an actor and a playwright, was the second. The Red Lion was situated at the junction of Whitechapel High Street with Cambridge Heath Road. On the 1826 map, that corresponds with the corner of Dog Lane and Mile End Street.

The Red Lion offered little that the prior tradition of playing in inns had not offered, and it was too far from its audiences to be attractive (at the time, the area was open farmland) for visiting in the winter. As a playhouse, it seems to have closed after the summer season of 1567.