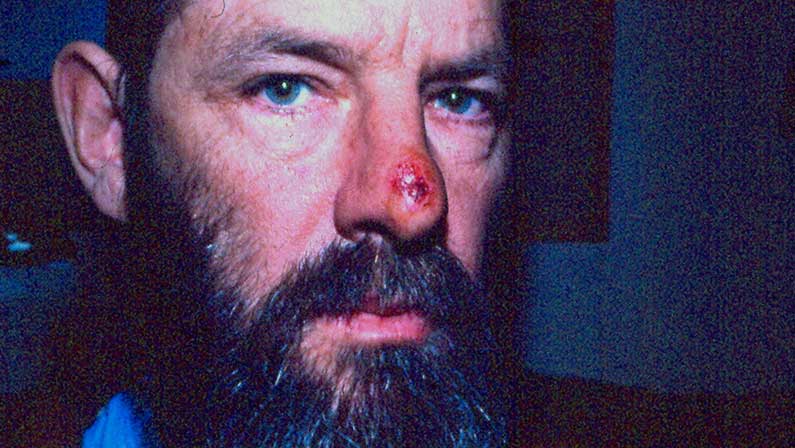 On the last Sunday of July, the only reminders of the Douglas Islands dog trip were a few scabs and tender feet. The trip had produced extremely painful frostbite but not a lot else to write home about.

Peter and Syd spent the last day of July sledging to Bretangen Bay. to conduct an observation. They spent the night there with the dogs and then the next day the pilot flew in to take the dogs home. No teams had very attempted to fly in Antarctica in the winter dark before, so it was a dual experiment for the Australians.  It was possible to use the planes in winter flying in the dark winter and flying with the dogs.

Got down there about ten yesterday, pitched camp and walked up to the glacier by mid-day. Found an Emperor rookery and spent a few minutes photographing them then went up and ran a line out onto the glacier. It is a thing I would prefer not to do too often. There was a light snow cover and it was fantastically crevassed. We covered about two miles on it and I was terrified all the way. … I seem to remember, some months ago, thinking that the plateau colour scheme reminded me of something and wondering what it was. I knew it was something close to me but could not place it. Yesterday evening I was looking at the two blues and white and feeling pleased and very fond of it when suddenly my mind had me back at home, sitting in the lounge, quite alone, just relaxing.

Syd completed a group of four pairs of meridian transits and then climbed a 1200 feet mountain to read a round of angles and take a set of photos. Then great fun, they were able to tug their toes in and glissade down the five hundred feet of slope using just their shoes.