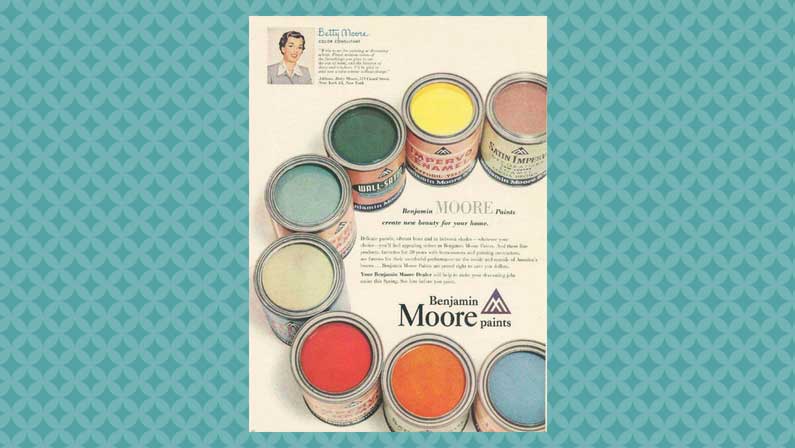 Friday 16th March.The Harbour is freezing. There has been a noticeable drop in the temperature and two-thirds of Horseshoe Harbour has frozen. The ice is about six inches thick already. The rest is a thick crunchy brash, not unlike a slurpy. The scientists need a frozen harbour … in the first place they can’t wait to ski – no, literally, they can’t wait.

They’ve been out there all roped together giving it a try already. It’s not rocket science guys! It’s NOT ready.

Apart from the need to ski, the planes will be using the frozen harbour as the airstrip, so they can’t do any exploration yet, until they can get the planes in the air. The four huts are finished and painted.

They found three cases of paint, so painting everything brown wasn’t necessary after all.  As soon as the walls dry they’ll repaint them with the new colours: blue, yellow, primrose, gardenia (sounds like the 1950s doesn’t it?)

There goes the nice smooth bay ice for skating on. The wind came up during the night and smashed the sea ice to a jumbled mass of brash. At 8 o’clock at night the generator broke down.

Syd’s diary can take over as the rest of us went to bed:

Lin (Lionel Gardner) asked me to give him a hand to pull the fuel pump off and do it up. It is now 1215 p.m. and I have just crept into bed after sixteen hours toil. I hope it is foul tomorrow and I can rest with a clear conscience. I don’t think I will be able to get up early anyway.