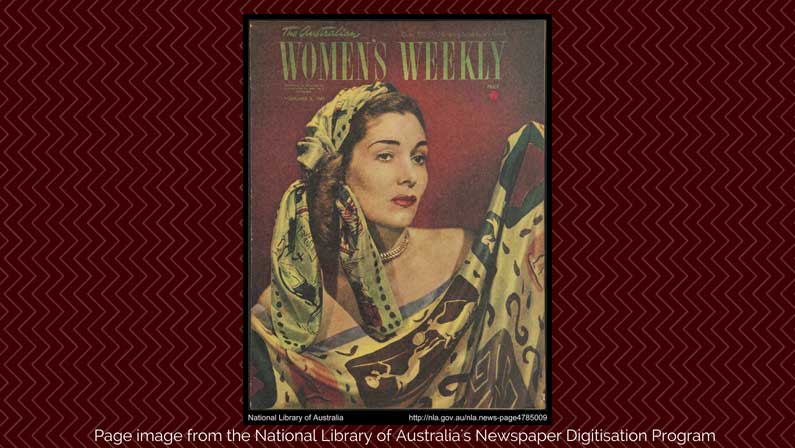 Getting messages from family was crucial to morale at Mawson Station. They came in on the air, floating in on invisible waves through coded signals.

The expeditioners were all allocated just one hundred seventy-five words a month of coded telegram each—received or sent. It wasn’t exactly a lexicon designed to foster the intimate nuances of a relationship—especially as everybody knew what everybody else was saying. Phil Law, the ANARE director had had quite a struggle to prise even these meagre allocations out of the Department of External Affairs.

Until 1950 ANARE parties had to pay for their own telegrams, something the Australian Woman’s Weekly found downright mean-spirited. The reporters in the Weekly pushed hard for the daring expeditioners in Antarctica, which is how they saw them. They began a campaign, in 1947 in a double-page-spread, explaining the scientific and mapping role of the Australian National Antarctic Expedition which ended with a call for a more generous allocation for communication between Antarctica and Australia.

Arrangements are also being made for men to beam private messages home when the radio is not too busy. However, every time a lonely man feels like saying ‘I Love You, I Love You, I Love You’ to a wife or sweetheart it will set him back three bob! G.P.O. takes the view that these intrepid Antarctic dwellers are still officially civilians.