Fixing Antarctica: Is that a Russian Limousine I See Before Me? 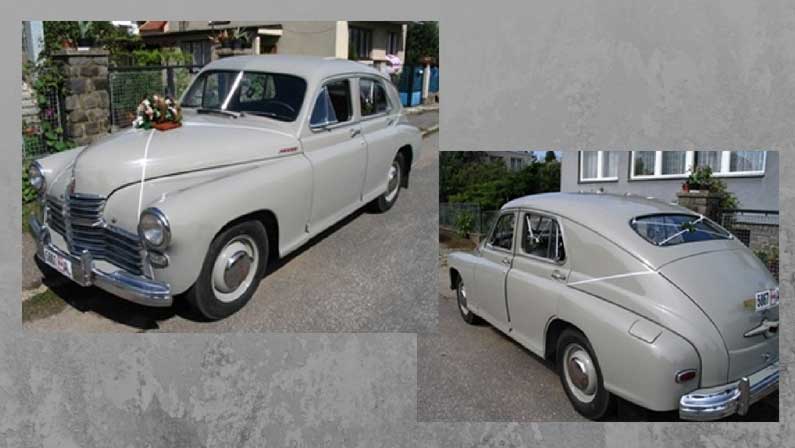 It’s Monday 30th January 1956 and the Kista has dropped anchor in Farr Bay. Right there, in front of our astonished eyes is Mirnyy station.

Our party has twenty-six in total but that includes the people who are doing the round trip (the tourists, we call them) and we’ll be dropping off eighteen to stay through the dark winter although there is talk that one of the fellows already at Mawson and one of our ‘tourists’ will also stay. Then we’ll be twenty.

We’ve got a plane hangar and a little Beaver plane, three metal donga huts and a sand vehicle called a Weasel, all strapped on the deck of the ship. At Mawson station there is an A-line wooden hut and a donga hut. That’s our station.

We will have a handful of dogs after Harry Ayres takes twenty-six of the best of them back to New Zealand when the Kista leaves us in February. The Mawson huskies bred at Heard Island after they were sent there from Melbourne Zoo. Phil Law promised them to the Trans-Antarctic Expedition without any consultation with the Mawson OiC or the surveyor, and so, when the Kista returns to Australia so will ANARE’s fittest dogs.

Now imagine this: Across the dark blue icy water what we can see are Mirnyy’s prefabricated plywood-and-aluminium-frame buildings being unpacked and constructed by about 500 people. There are two 8,000 ton ice breakers anchored. We can see four planes, ranging from a DC3 to the equivalent of our little Beaver, two helicopters, thirteen caterpillar tractors and bulldozers, four caterpillar cross-country vehicles, and ten trucks specially fitted to carry the expedition radio stations, repair shops, portable electric plants.

It looks like the Russians will be leaving over ninety men (and women!!!!) as their winter expedition. There are at least 50 dogs chained out on the snow. Phil has been invited ashore but the rest of us are hanging over every available space on the Kista ogling the incongruous site of a city emerging on the ice.

Unless our eyes are deceiving us (and as improbable as it may seem) we can also see, a shining black GAZ-69 car, which is more or less the Russian equivalent of a Rolls Royce (just what the doctor ordered in Antarctica!).