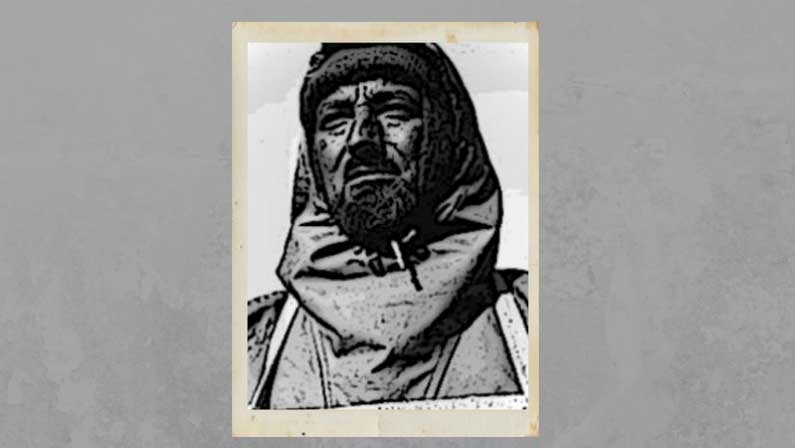 While you are all recovering from indigestion from having experimented with my helpful recipes for Toad in the Hole (not to mention the enthusiastic rave I supplied about the nutritional and culinary riches of the dish) I want you to meet Phil Law.

Without him, without this difficult, arrogant, courageous man, I have absolutely no doubt that the Australian government would have turned its back on the Australian Antarctic Research project and left the territory for all the other nations who wanted it. I share this conviction with all the pioneers who took the baton passed to them by Sir Douglas Mawson and established Mawson station, then Davis Station and then Casey station, the three major stations in the A.A.T. We all have no doubt at all about the debt we owe Phil, so thank goodness for difficult, arrogant, bloody-minded people!

It’s Saturday 25th February 1956, and we’re still waiting for the blizzard to pass so we can unload the ship. Hans Christian is still pacing, roaring and proclaiming to everyone who is not horizontally vomiting in their heaving bunks, that without a doubt he’ll have this ship out of the ice by …. Whether it is unloaded, whether the expeditioners are on the ship or off, whether last year’s winterers have managed to get themselves and their luggage aboard. He will not risk his ship in the pack ice for any reason. (Another difficult courageous character was Hans Christian Petersen).

Phil is horizontal as he was always totally prostrated by sea sickness so it is a good time to talk about him behind his back because believe me, I won’t get a word in edgewise once he is up again.