The Son of a Poacher Man (Part Four): Meet the Colemans 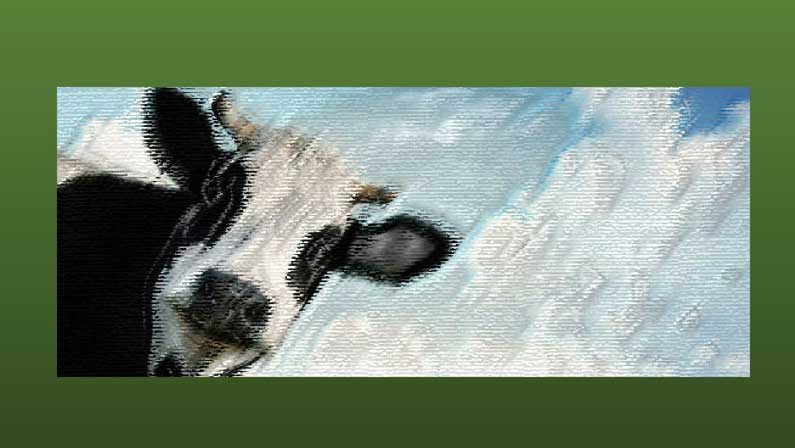 The Colemans, Richard Finch’s in-laws, had been Protestant for generations by the time they marriage united the family with the Finches. Sarah’s great-grandfather, a successful draper was baptized in an Anglican church, St Andrew The Less. Her grandfather Jonas Coleman, a shopkeeper in Much Hadham, married Sarah in that town in 1660. When she died, in 1746, she was buried in February, in an Anglican church in the parish of St John Zachary in London. When her father Jonas Coleman married Hannah Thompson in September1686, the ceremony was conducted in St Edward’s, in Cambridge, Cambridgeshire.

This church is not just Anglican, it was the very church which sparked the English Reformation in the sixteenth century, setting off the events which established the Church of England. So the Colemans clearly identified themselves as Anglicans.

Richard Finch and his wife, Sarah Coleman, lived all their lives in Great Hadham, Hertfordshire.

Over the years they were beneficiaries of various mentions in wills of the Coleman family. Her brother Samuel, who initially trained as a whip maker, died in September 1747 when Sarah was fifty-eight and left her the modest sum of ten guineas. Ten guineas, (or £10. 10s) probably translates to $25,000 today, and £15 to £20 per year was a low annual wage at the time.

Samuel left his brother Christopher, a shopkeeper of Great Hadham much more:

Richard and Sarah had a family composed of at least three boys and five girls and their uncles looked after some of them in their wills. When the London builder, John Coleman died in 1769, he was 80 years old and had returned to Much Hadham, Hertfordshire to live out his final years. His will left a bequest for: ‘my nephew James Finch of Gt Hadham, labourer and my niece Elizabeth, wife of Thomas Parker of Gt Hadham, labourer. … and my niece Mary, wife of James Gladwyn, victualler.” Joanna, the youngest child of Richard and Sarah, was only six years old in 1747 when Samuel Coleman died leaving her a small bequest: “Joanna daughter of Richard Finch five guineas”.

Their eldest son William, born in 1713, was my direct ancestor.   William Finch moved from Hertfordshire to the rural outskirts of London. It didn’t stay rural for long and over time, it was the beginning of a slide into abject poverty for the Finches. His story begins here: Dragons & Drunk Roosters

Click here to read Son of a Poacher Man Part One.