Fixing Antarctica: Mrs Miniver and the Comrades from Mirnyy 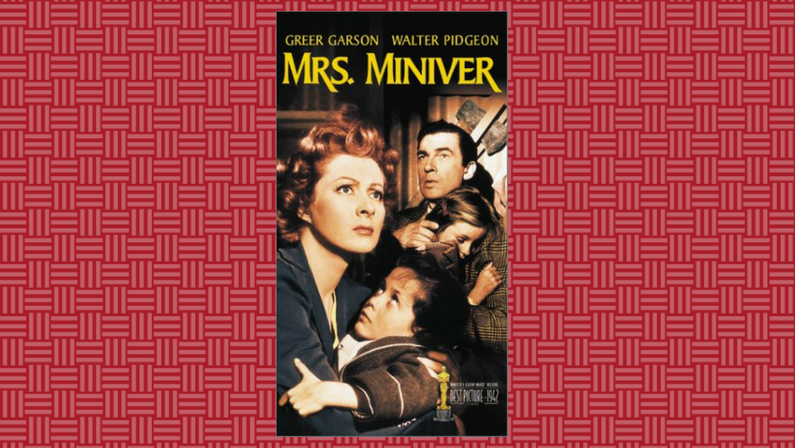 Remember the phenomenon of the Rocky Horror Picture Show movie? For years, the quirky musical about a drag queen alien attracted crowds dressed as their favourite character. Throughout the movie the audience would shout the lines and at key scenes, items would fly through the air. References to drinking a toast, for example, produced an avalanche of burnt toast. So it was quite common for popular cultural theorists to declare it the first audience participation movie.

Well, it wasn’t so. There was at least one before it, and it took a hold of the little crew of expeditions at Mawson and, in the height of the cold war, brought the bulky Russians, clutching slabs of vodka, over to visit from Mirnyy Station Base.

Every Saturday night was a formal dinner (complete with shirt, tie, and jacket), followed by movies that were accompanied by lashings of homebrew.  Some Saturday nights were more important than others, and the nights that Mrs Miniver was shown, were the most popular of all.

The camp had ten feature-length films to last the year, supplemented by wartime propaganda films on how to build Spitfires, how to defeat the beastly Germans, and how to gain the advantage in hand-to-hand combat. From the BBC came a collection of greatly-loved, shellac audio disks of Churchill’s wartime speeches.

Best loved of all, starring Greer Garson, was MGM’s 1942 classic Mrs Miniver. Adored by Mawson winterers until the 1980s, the WW II propaganda film was also for many years the favourite film choice of the visiting Russians. The Mrs Miniver movie show was especially elaborate: everyone would drink outrageously, the projectionist would switch off the sound, and the audience would roar the dialogue. There are stories a plenty of the projectionist being so drunk he didn’t notice as the film unwound onto the ground and had to be hastily regathered onto the spools, giving everyone time to recharge their glasses. There are even stories about the vodka running out and the enterprising Russians reappearing with aviation fuel. It’s a wonder anyone could remember any of the lines in the movie, but many of the Polyrniks of Mawson can still drag out line after line of that wonderful movie.