Fixing Antarctica: What Do You Do With an Ailing Expeditioner? Why You Feed Them to the Dogs, of Course! 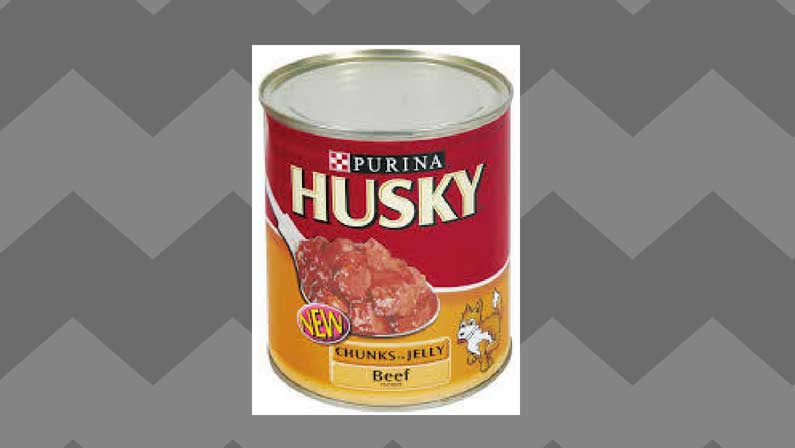 Their first winter dog-sledging trip in 1956 was an eerie mid-July excursion on the perilous sea-ice.

The loss of all the best dogs made the job of training a viable expeditionary dog team almost impossible, but Syd was sure that dog sledging was far from a remnant of quaint antediluvian exploration.

Nils Lied, the Norwegian weather observer and former navy commander, had all previously wintered at Heard Island. Nils, or Vikes as he happily answered to, had extensive knowledge of working with dog teams, a valuable rarity on an ANARE team.

Vikes agreed with Syd about the dogs.  He trained the boisterous descendants of wolves into a team, choosing them from the badly depleted cast of hopefuls. Mac and Butch, litter brothers, were strong toilers and wonderful lead dogs but they were nine years old. Horace, and the legendary Oscar, both of whom lived long lives as grand old men at Mawson, were on Vikes’s team.

Streaky, with one chewed ear and a pirate’s grin, was a hard-working, loyal, affectionate rascal with the courage of ten explorers. Sweet-natured, brown-eyed Brownie was all heart but he was a ‘dumb Palooka’. The other dogs could gauge distance and angles but Brownie never could. In obvious crazy pavement crevassing, huskies calculate how much slack trace they need to jump over—but not Brownie.  He would jump with too little trace, or he would pause, calculating for too long, until the sledge overran him and bumped him into the crevasse. Denny, a small bitch, completed the team.

Syd, Peter and Nils decided that their first sledge expedition would leave Mawson on Sunday 15th July, 1956 and would be to a group of islands discovered by Douglas Mawson in 1930, during a British, Australian and New Zealand expedition.

Subsequently named the Douglas Islands, they had never again been sighted.

They set out with the dogs on what should have been a two-day round trip, with some ominous events casting a bit of a pall over their mood.

He was tired and testy:

All round, with a considerable lack of love for my fellow man, God knows why, and the madhouse getting the gear repaired I am probably rather difficult to live with tonight’.

In truth, they were all on edge. Robbie Jacklyn (the cosmic ray physicist) added to the tension by sharing the ‘queer dream’ he had during the night:

He dreamt I perished and was fed to the dogs to keep them alive and going.’