What Does a Surname Mean? 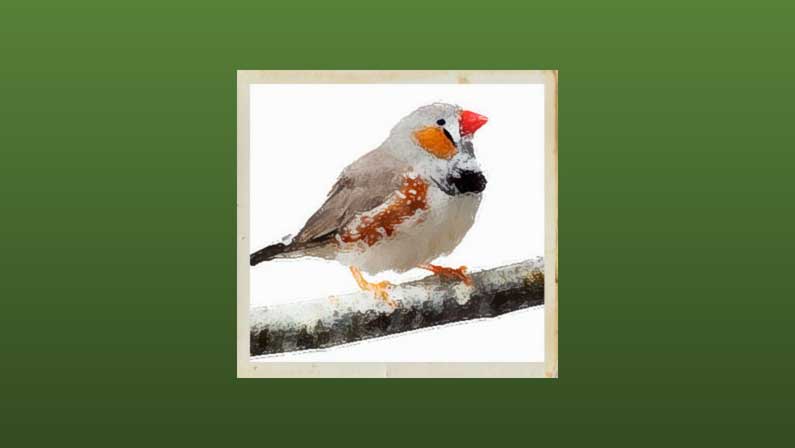 What’s in a name? After 1066, when the Normans invaded England from France, English families were forced to adopt hereditary surnames, replacing the old custom in which people were known by a personal name or nickname.

By 1400 most English families had surnames but often this simply meant that nicknames were adopted as family names.

Names deriving from plants and animals (such as Oak, Finch, Fox, Martin) started off as nicknames, as did most surnames relating to colour complexion (such Black, White, Brown) or personal characteristics (like Armstrong, Oldman, Fairfax and Blunt, which means fair-haired).

The Finches drew their nickname from the tiny birds that nested along the bubbling waterways throughout rural England, so there is no reason that the Finches from one district are biologically related to those of another.

Our branch of the Finches came to Queensland when my grandfather followed his sister Lily, who’d come from Hillston to marry Wal Wharton in Atherton. Wal was one of ten children and his little sister Molly also married a Finch – Alfred Finch – in Beaudesert (near Brisbane) on 30 December 1919. Alfred’s father Amos migrated to Australia in 1882, from Warwickshire, and we share no common ancestors with the Warwickshire family of Amos Finch.