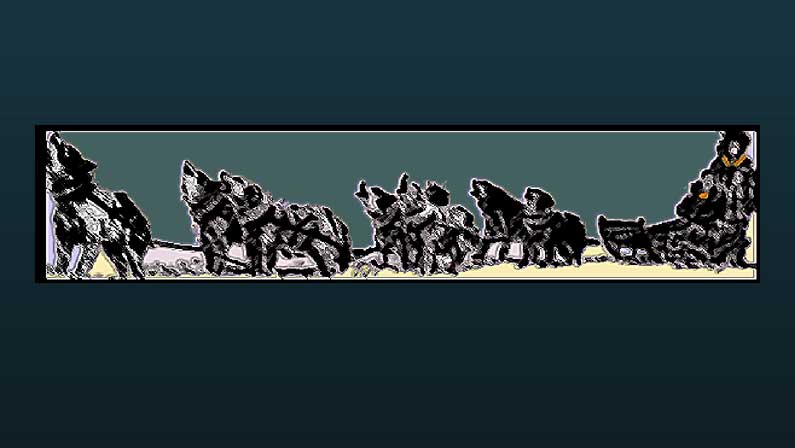 Robbie’s dream that Syd was about to find his vocation as dog food might have been an omen. The trip on sea ice in the winter dark was difficult.

They really had very little idea where they were going. The maps were poorly sketched and Douglas Mawson’s notes show that he thought the islands were about forty miles from Horseshoe Harbour and ten miles out to sea.

Syd and the team sledged out as ghostly forms in the ethereal gold-tone light, aided by a gentle, lunar-ray path. Within hours they thought they were very clever boys indeed! They were pretty sure they’d found the illusive crystal quartz isles.

They conducted block searches (I might describe this in another post) until a dark, rocky outline against a pale horizon, about twenty miles off the coast, revealed the lost islands—lower in the sea than Mawson’s description had suggested.

Sea spray, whipped into a meringue, had coated the rocks and obscured their edges.

The Douglas Islands were an inhospitable campsite but they must have been very tired for they overslept in the morning, and it was almost noon before they were on the move.

The dogs pulled well, and they made twelve miles due north during the afternoon, stopping at a couple of small islands where they “puttered about and got the camp up and started a star observation at five.” They slept well again, but another shambling, uncoordinated decamping had them departing late again, headed for Welch Island. The journey had already taken a day longer than planned.

Then it all went a bit haywire.

Heavy ground drift pushed by fifty-knot winds impeded their progress. For a while the dogs ran well, and the men could see through the drift to the peaks on the ranges, but then the wind intensified. The huskies turned their heads away from the blizzard’s blinding fury and refused to pull.

Two men (down on hands and knees, with the lead dog tethered to their belts) performed as lead dogs. Visibility was less than an arm’s length, and they could feel cracks opening as the sea ice swelled. Syd navigated using Mawson’s notes, and after five hours of crawling on the shifting, cracking surface, they felt the land of an islet beneath them. It was “a most inhospitable spot,” skirted by sea ice with a sheer forty-foot cliff face. But they were off the sea ice.

They staked the huskies out, on their nightline, on the footing at the edge of the rock wall. It took time and energy to climb the cliff and almost three hours to get the tent set up and a primus lighted.

They were high up on an exposed tabletop. Their uneasy slumber was interrupted by ferocious gusts snapping the guy ropes. The tent fell inwards with its corner poles flailing. Outside before he was awake, Syd took a serious tumble and fell heavily on an elbow and knee. Through the hectic night, they were forced to go out twice more. Briefly, on Wednesday morning, the wind stopped while Peter cooked breakfast, but then “all hell broke loose again.”

The tide crack in the sea ice opened wide, and the ice shoulder around the islet, where the dogs were staked, started to crumble.