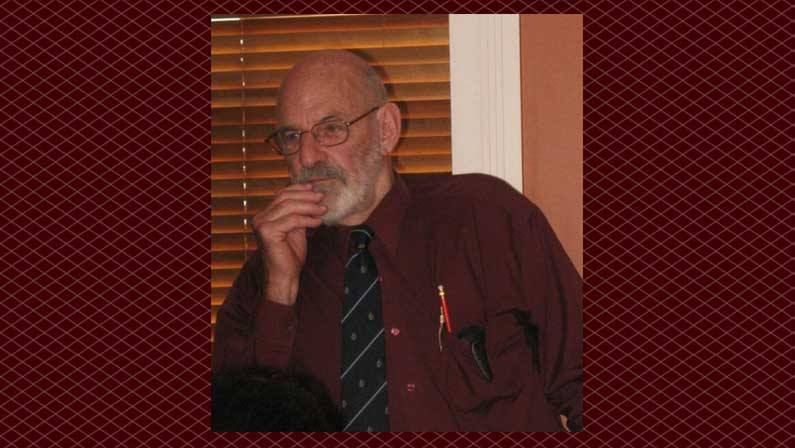 As the long darkness descends, lethargy disrupts sleep patterns in Antarctica. “It is easy to see why animals hibernate,” Syd noted at the beginning of June. A few days later he added: “With no sun and very short hours of light, it is becoming increasingly difficult to get up each morning. Also without light, the cold seems much more antagonistic.”  Only two days passed before he was conceding in his diary that “I must be a sun-operated mechanism because, with the retreat of the sun, I have found it daily harder and harder to whip myself to work.”

From the first day of winter, the team began to be obsessed with the rituals that mark the passage of time. The Saturday party nights (the ding nights, in Antarctic parlance) were eagerly awaited.  Planning for the winter solstice celebration took over more and more of the day.

In Antarctic stations, the solstice celebration is as important as Christmas Day, even though the winterers are only a third of the way through their expedition. In the grip of the perpetual winter dark, the stations are blighted by low morale. The lowest emotional and physiological ebb is in August for, by then, it has been dark and cold for far too long.

On the first day of Winter, Syd sent off his monthly message to his fiancé, Joy: WYSSA Joy. (WYSSA was Antarctic code for I love you) There was no reply: “probably run off and married a Chinaman,” was his gloomy prognosis. “WYSSA Mum and Dad.” He had used up his allocated monthly communication.

“It’s getting pretty dark here,” is what he would really have liked to have told them.  You can read more about the ANARE codes here.