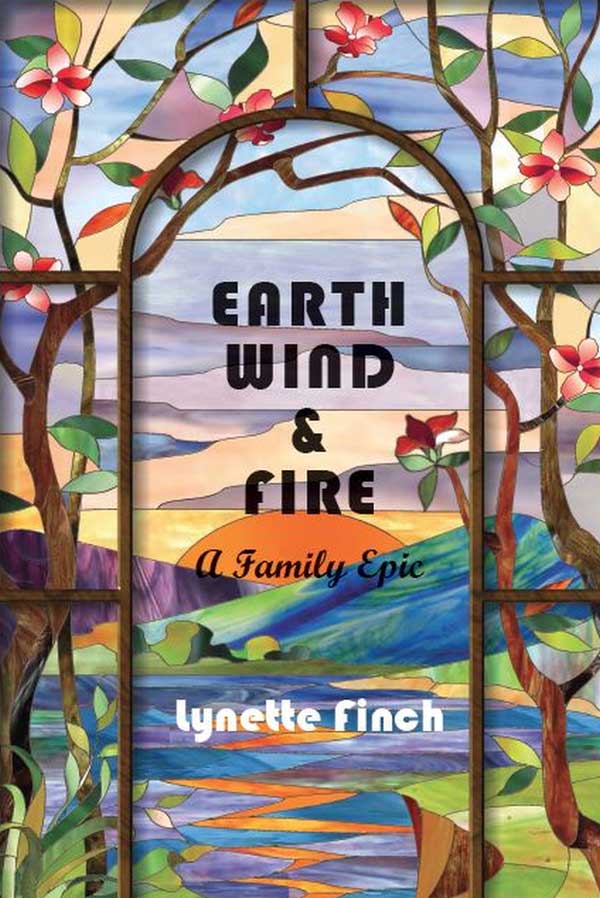 PREVIEW: Click on the image above to preview the first chapter

A kidnapped girl, in Shelford, Nottinghamshire in the east midlands of England. An unbroken chain of recorded births, deaths and marriages spanning four centuries since she was taken.

Six generations later, her descendants flee their farms in Ireland and join the diaspora, to Australia.

Six generations follow. On the goldfields in Victoria, a little boy is kidnapped. In western New South Wales, five children die in the desert. At Gallipoli, a young man is shot in the water.

None of them are ever forgotten. 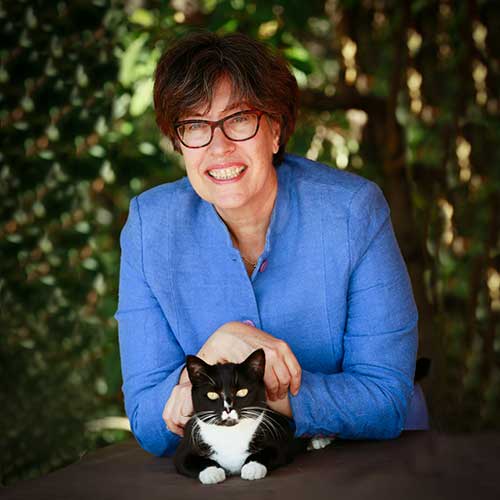 Lynette Finch’s books and articles are histories of urban health and feeding people in modern industrial cities.  She has published on life on the Queensland home front in the second world war and the role and history of war propaganda. She has published one biography: Fixing Antarctica. Mapping the Frozen South, about the surveyor-explorer, Syd Kirkby.

Earth, Wind and Fire is her thirteenth non-fiction book.

Now she is wandering into the boggy territory of creative fiction, writing a series of crime stories set on King Island, a beautiful windy island in the Bass Strait between Victoria and Tasmania.

Other Books by Lynette Finch 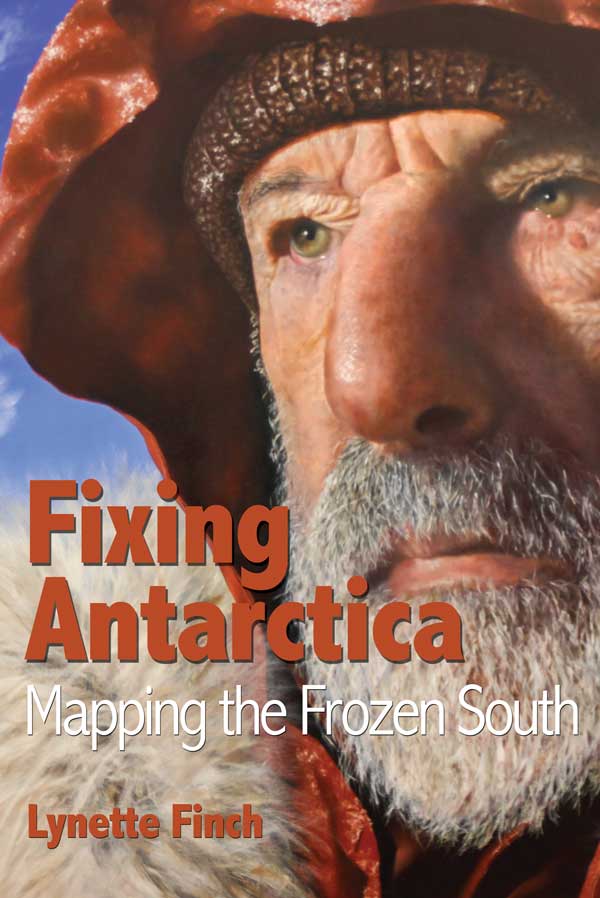 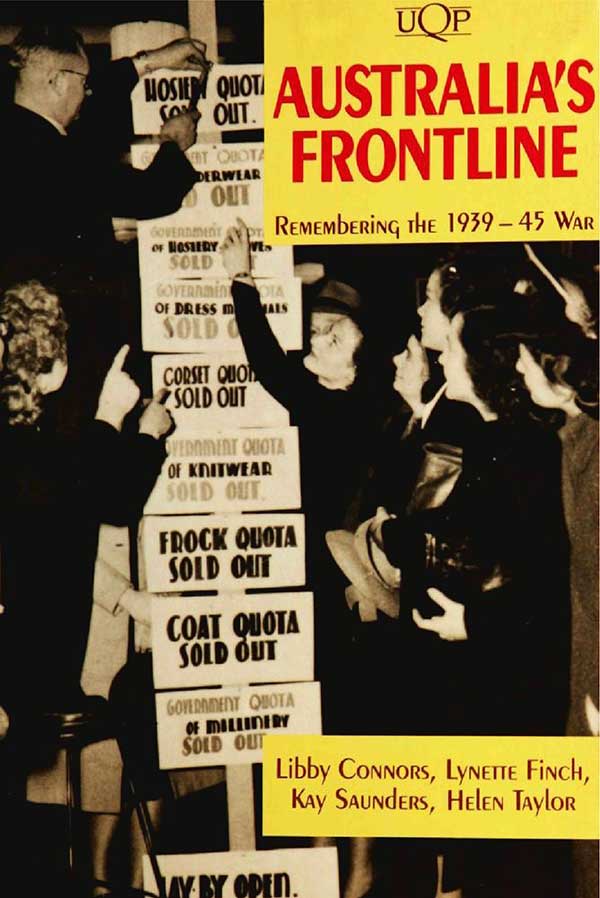 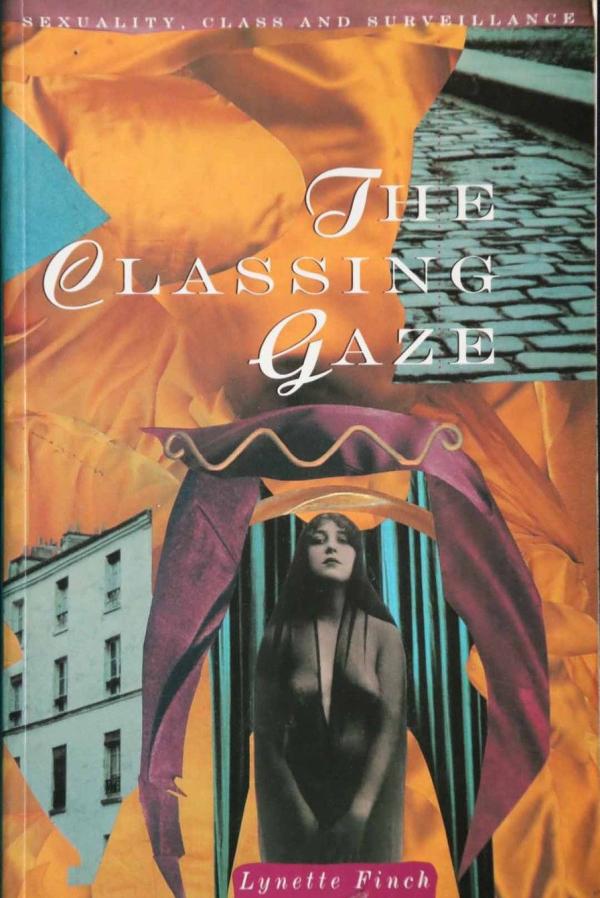 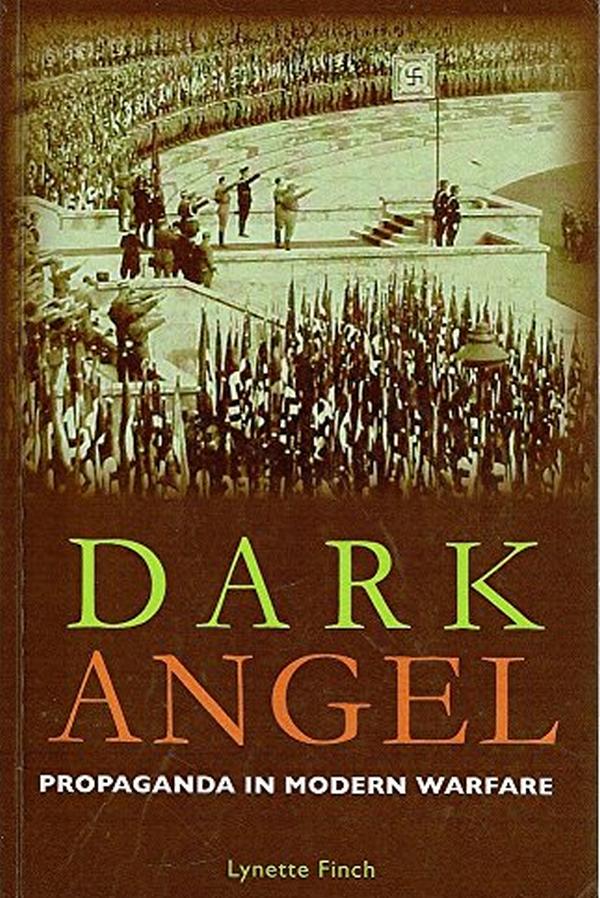 Read More
See All Books Written By Lynette Finch
{
The playful main title, defines the basic technical skill of a surveyor, who “fixes” points on the earth’s surface to a high degree of precision. A quirky way to attract readers to what is a most entertaining journey, weaving through the early days of Australia’s Antarctic program – ANARE- while focussing on the life and work of a most remarkable man, surveyor Syd Kirkby. Fixing Antarctica is a very readable story of one of our greatest modern day “Explorers”, and Sydney Lorrimar Kirkby can rightly lay claim to have mapped more unknown regions in the world than any other person in history.