Fixing Antarctica: Answers to the Quiz 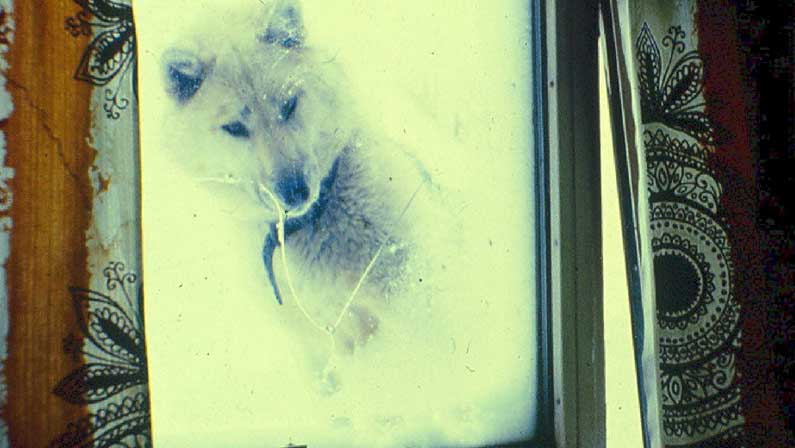 1.  Sigmund Freud was a psychoanalyst.

2.  During the IGY, seismic exploration revealed that East Antarctica’s ice sheet is five kilometres thick in some places.  Until the 1950s, Professor Frank Debenham, the founder of the Polar Research Institute at Cambridge University, was quoted as the most reliable authority on the topic, and he estimated the ice was probably about 4,000 feet (1.2 kilometres) deep on average.

3.   Toad in the Hole was originally beef in batter. We’re about to have an encounter with this strange meal, which I why I  included this question in your quiz.

4. Mrs. Petrov and her Russian diplomat husband were granted political asylum in Australia in 1954.

6. In 1956 no-one knew what was under the ice in Antarctica. Antarctica is the fifth largest continent on Earth but its size (14.2 million square kilometres) was not calculated until the 1950s. Scientists now know that the two ice sheets which cover east and west Antarctica contain 90 percent of all of the world’s ice and over 70 percent of its fresh water, but until the 1950s, no one knew that this was so. In 1956 the crucial question was resolved: there is one landmass under the ice.

7. The Duke of York ascended the throne as King George VII in 1937 when his brother Edward VIII abdicated in order to marry the divorced American socialite Mrs Wallis Simpson. All the maps of Antarctica had to be changed when King Edward VIII Gulf was renamed Edward VIII Gulf.

9.  In February 1952 the Quarantine officer ordered five Husky dogs brought from the Antarctica n the French exploration ship Tottan to be killed at sea because only dogs from Great Britain, Northern Island, Eire and New Zealand could be landed in Australia. Actually they ended up in Melbourne Zoo and how that happened is an very interesting story which you’ll find in Fixing Antarctica.