The loneliness of the long-distance writer. 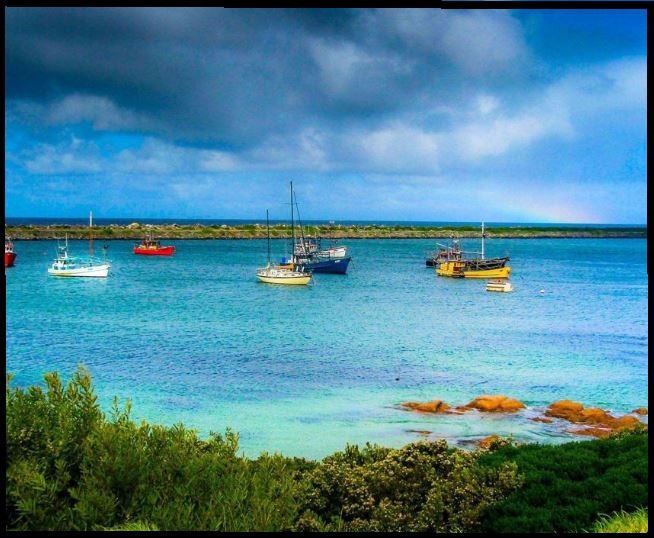 I used to think being a writer must be lonely. When I wrote in the past, I was really an academic, squeezing research and writing in during non-teaching hours. Like many people, I thought creative writers were plugging away, at home, or in cafes, but basically alone. And lonely. Ultimately, all the action and anxst came out of their heads.

This theme of the loneliness of writing presupposes that the writer alone creates a manuscript and later, if they’re lucky, their agent and editors sand off the roughness and point out the discrepancies.

But writing The Rock hasn’t been lonely at all.

A whole community has already pitched in to pep up the language, chop out the tedium, move the pace along and delete pompous ‘writerly’ phrases. Through courses, all of them online, I met writer friends and joined edit groups.

We send each other word, often using a Facebook group. There’s maybe half a dozen of us who step up, post new chapters regularly, and edit each other’s work and make it stronger. One of my groups has settled into a great rhythm and we’re heading towards the finish line. We’ve toughened ourselves to accept that ‘what’s she doing?’ ‘Where is she’, ‘what the hell does that mean?’ or ‘I don’t have a video of this’ isn’t an insult. It’s a shared investment in nudging each other towards greatness.

If writing was a lonely project, The Rock would not be a novel. And it almost is.

This week, my novel had another round of help. This is one all writers should also know about. This week four critiques came in from the Ink and Insights competition I entered in June. I have to say I wasn’t expecting the level of insight, the nuts and bolts help from my four judges. If you’re a writer and you don’t know about it, find out now. It runs each year and it’s cheap. Every critique I received was bang on the mark. They were right. That scene was awkward. At that moment my POV was behaving oddly.

I guess some writers do sit alone and craft their work all by themselves. I don’t know how. I don’t want to. I’m so grateful to my writing buddies and to the generous people who run competitions and agree to be judges and send off their insightful critiques even though it must pull them from their own work.

And then yesterday, Margie’s (Margie Lawson, Lawson Writing Academy) deep edit of Chapter 28 was waiting for me.

Progress on The Rock has been encouraging. I’m polishing chapters 29, 30 and 31. I think there are 35 chapters.