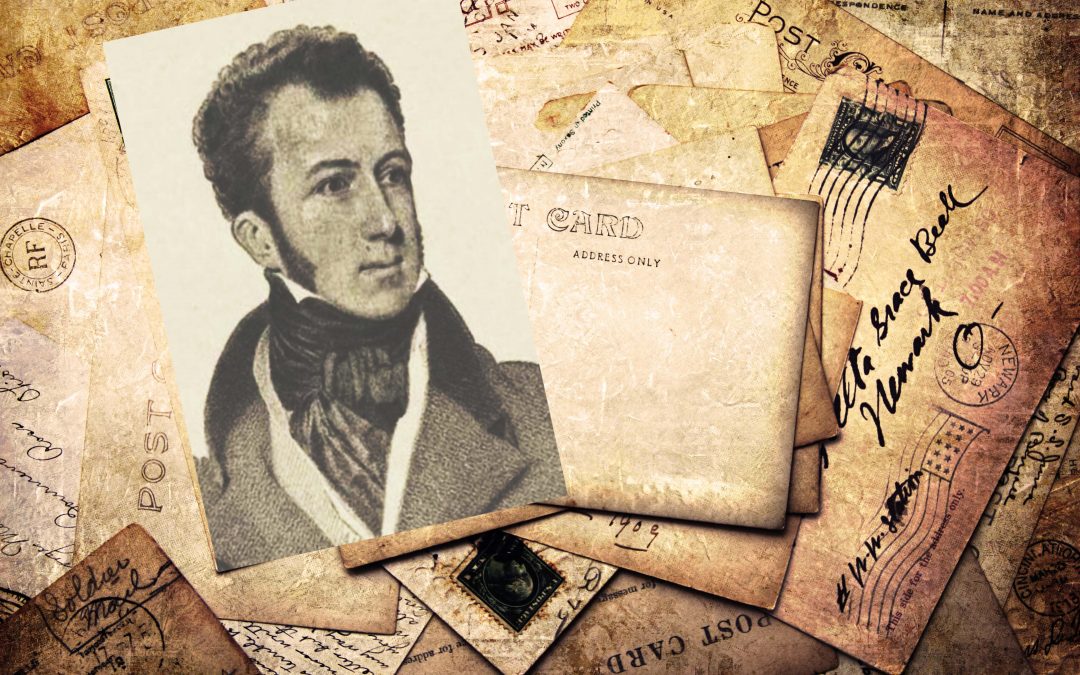 We learn a lot about ourselves when we bump into evidence that an ancestor (or anyone from the past who we might have admired) was guilty of behaviour that was abhorrent, ugly, nasty or disrespectful. She was a racist; he was part of the murderous frontier thug force who murdered Aboriginal women and children; he beat his wife or married two women at the same time.

Or in my case, he kidnapped a thirteen-year-old girl and married her.

That’s what my ninth great-grandfather, Richard Pim, did. He opens the cast of characters in my new book Earth, Wind & Fire. In the early seventeenth century, probably in 1618, he and some friends took my ‘comely’ ninth great-grandmother against her will, probably raped her, married her, hid her and only brought her home two years later. I know all this because of a letter I’ll discuss in the next Earth, Wind & Fire post.

Caroline Dunn, in her thoroughly-researched book Stolen Women in Medieval England, said ‘bride-theft’ was rare. I don’t know. My ninth great-grandmother’s abduction wasn’t the only case I found in my family. I wasn’t looking and I found another two cases. I suspect if I really dug into the records, there would be more. Either my family were a particularly bad lot or it was more common than Dunn thinks. Gilbert and Sullivan included one in The Pirates of Penzance. Lorna Doone was another victim in Lorna Doone: A Romance of Exmoor by Richard Blackmore. And now, there’s another case,  discussed on today’s ABC news website. They are calling it ‘child abduction’.

This is today’s story:

In 1796, London-born Edward Gibbon Wakefield “lured teenage heiress Ellen Turner from her school in Liverpool in England’s north-west in 1826.” I’m quoting because I don’t want to be responsible for that verb. He lured. It’s also possible he conspired with her. He was a handsome young man and not that much older than the fifteen-year-old heiress to the Turners’ stately Shrigley Hall in Cheshire.

He then “tricked the girl into marrying him by convincing her it was the only way to save her wealthy father from ruin.” I’m quoting again.

I don’t know this story. I don’t know how it was reported at the time or if either party ever wrote about it in their own words.

Reading the story today, I learned they were married at Gretna Green in Scotland, a place renowned for “so-called runaway weddings”. Then they crossed the Channel to France, where her parents found them, had the marriage annulled and the groom sent to prison, along with his brother.

Edward Wakefield served three years in prison and emigrated to Australia, where he became a significant figure in South Australia. There’s a state seat named after him and that is what’s propelled an old story into the present because “Government frontbencher Christopher Pyne is backing a proposal to relabel [the] seat”, because: “It should be noted that Edward Gibbon Wakefield was imprisoned for three years for the abduction of a 15-year-old girl.”

Learning from the past

I can see the case for ending public honouring of characters whose victims (or their descendants) are still being hurt or offended by that honouring.

I’m not convinced that Wakefield’s case fits that description.

I think this might be a case of twenty-first-century sensibilities trying to eradicate stories from the past for no good reason. Rather, good reasoning would leave the name of Wakefield alone. Our reaction to stories of past behaviour is the important part of telling old stories.

That we no longer approve, that we are appalled—this tells us a lot about ourselves, helps us find the limits of our tolerance, the lines we don’t want to be crossed. It’s precisely when we bump into these stories from the past, ‘a normal’ that is no longer so, that we shape our internal moral compasses.

If we cover our ears, refuse to hear, we won’t learn from the past.