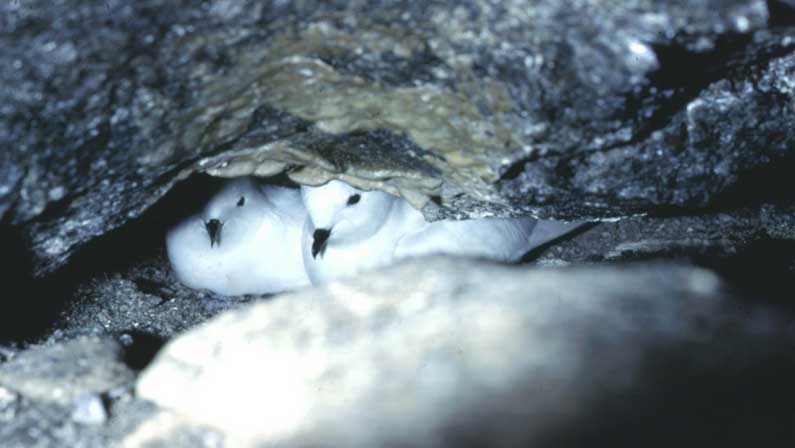 August is a difficult month for expeditioners in Antarctica. From mid-June, the stations are blighted by gloom but the lowest emotional and physiological ebb is in August for, by then, it has been dark and cold for far too long.

Mawson had been occupied continuously since 1954 and already there were inherited wisdoms about what could and could not be achieved. The ‘rules’ irritated the young surveyor who railed against them in his diary:  “You can’t travel in winter, after mid-April and before mid-August; it can’t be done.” Says who? Anyway the year is too short to do a decent amount of work unless we do use this time. Love to all.

By then, the sun was peeping above the horizon for five hours a day, creating beautiful Antarctic dawns and twilights but providing little succour for the disconsolate expeditioners. Mawson Station was in low spirits.

The whole camp was trying to gear up for the major expedition of the year, a Southern journey back over the terrain explored by Bob Dovers who found but could not cross the Prince Charles Mountains. The following year in 1955, the winter party returned to the PCM, had a look around but could not cross. Syd was determined to cross and push onwards, exploring the inland behind the Prince Charles Mountains.

The first Saturday in August Doug flew Syd and Peter on a reconnaissance flight to “last year’s furthest south and skirted the ranges east and south from there looking for a route for the major journey.”

There was enough light to reveal a horrifying jumble of crevassing, founded ice and névé covering the entire northwest end of the range. It was a prepossessing sight. Soon they would be travelling over that terrain on the southern journey, having to descend from the northern and western extremities of the range down an extremely steep drop, from two thousand to sixty metres, over thirty kilometres.