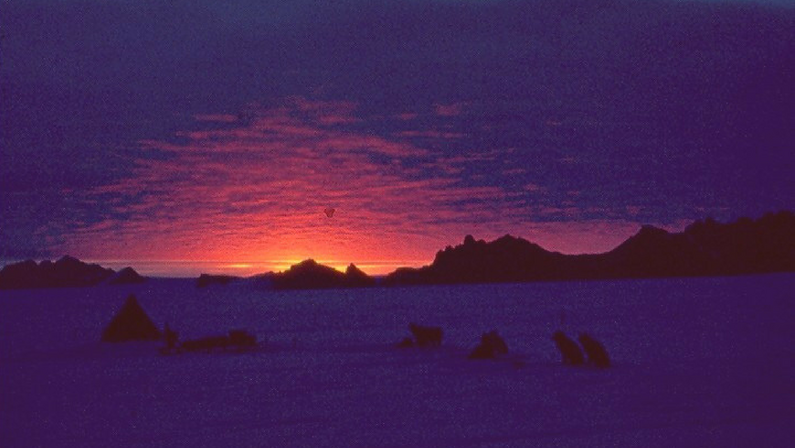 In the middle of May, another scare had ripped through the small community at Mawson base. Inside the tiny dongas, six men slept, although it was always someone’s duty to sleep in the cold porch of one of the huts

On Sunday, 13 May, a polar blizzard tore through Mawson. Most of the men elected to stay in bed, but at five in the afternoon, staggering and disoriented, the station oic (officer in charge) burst into the mess hut, yelling for the doctor.

An hour before, Jock, the cook, had struggled out of a deep slumber, realizing that their hut had filled with carbon monoxide. He couldn’t move, but he could wake Bill and Lin. Lin, the diesel mechanic pulled Bill out onto the small porch. There, amongst the mukluks and pee bottles, Bill declared himself in good health and promptly went back to sleep, as his two companions collapsed.

Jock was still inside the hut, conscious but struggling to move. He wriggled to the door and kicked it open before passing back into unconsciousness. Time passed. Bill came to and managed to get his head out into the fresh air, where he lay in the open doorway, gathering enough strength and willpower to clamber to his feet and stagger over to the mess.

By the time their rescuers pushed their way through the gale to the hut, Lin and Jock had been lying helpless for twenty minutes, in light clothes, with snow forming over them.

A hush descended over Mawson that night.

They spoke quietly of their fear that the year in Antarctica would kill some of them: “A couple of us felt before we ever left that this year would kill some of us and now I am more sure than ever. I only hope that if any of us has to go it will be someone who does not leave a wife and kids and also that we go doing our jobs. Most of us are quite prepared to do that but it would be hard to go like that.”

The next day, quiet and still in the thrall of a new awareness about their own humbling mortality, Syd and Peter went back out in the field. 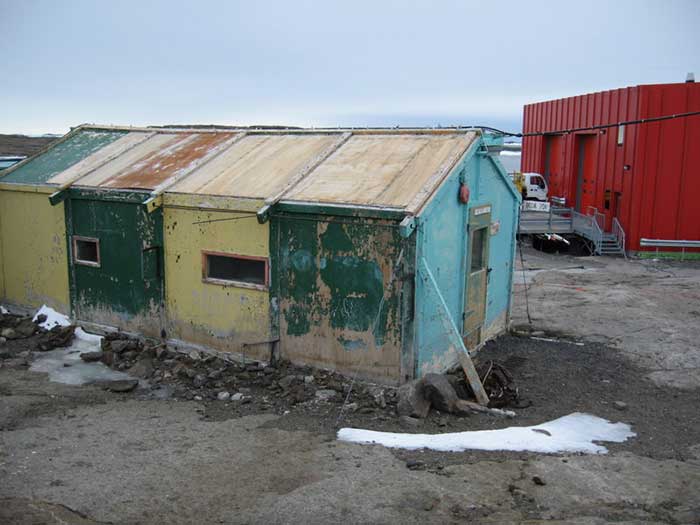 The dongas had seen better days but they were still there when I visited Mawson in 2008.