Fixing Antarctica: This is Your Invitation to a Year in Antarctica 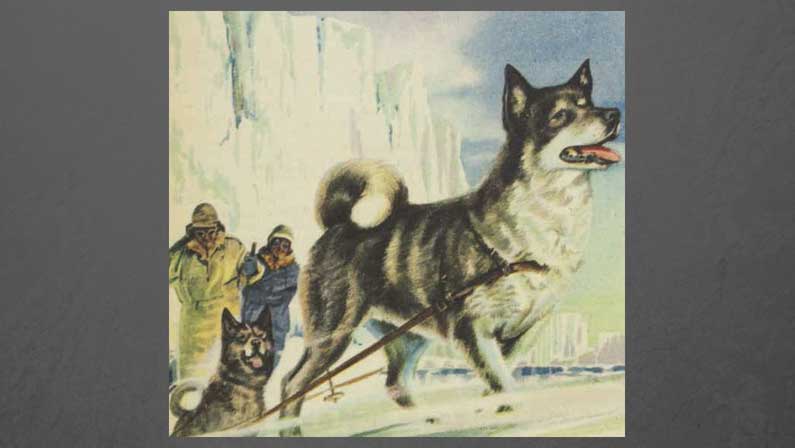 What should you wear?  Warm clothing because Mawson base is very cold and very windy and we’ll be travelling there on the Kista Dan which is not an ice breaker and it’s not very big.  The sea journey should be over by mid-February and then we’ll spend fifteen months at Mawson Base so bring solid gloves because you have to help build the accommodation.

Who’s going to be there?   Fourteen scientists, radio operators and mechanics, a cook, doctor, and a four-man RAAF crew.

What is the event? We’ll be part of the International Polar Year in which scientist drawn from sixty-seven nations will study the earth’s gravitational field and Antarctica’s meteorology, geophysics, geodesy, cosmic ray and ionospheric physics, glaciology, oceanography and seismology.

Our year in Antarctica on the good ship Quills will accompany the publication of my latest book Fixing Antarctica, published through CreateSpace. It will be available for purchase in paper and electronic formats from the winter solstice which, as you know is June 21.  Each week I’ll post details about our 1956 crew in Antarctica, about what the papers were saying about Antarctica.

January 2, 1956. Today, after a delayed departure from Melbourne at the end of December  1955, we’re in the pack ice, steaming along nicely towards the great frozen continent.  Around us, in the dense thick pack ice as we drift past seals, penguins, kestrels and skuas, we know that out there somewhere are the other IGY ships. No-one has reached the continent yet, not even the Russians with their massive fleet. Where are they heading? Didn’t I say? They are planning on setting up a massive base called Mirnyy (Peaceful) Station smack bang in Australian Antarctic territory. Were they invited? Nope, but do you want to go to war over it? Interesting times are ahead…