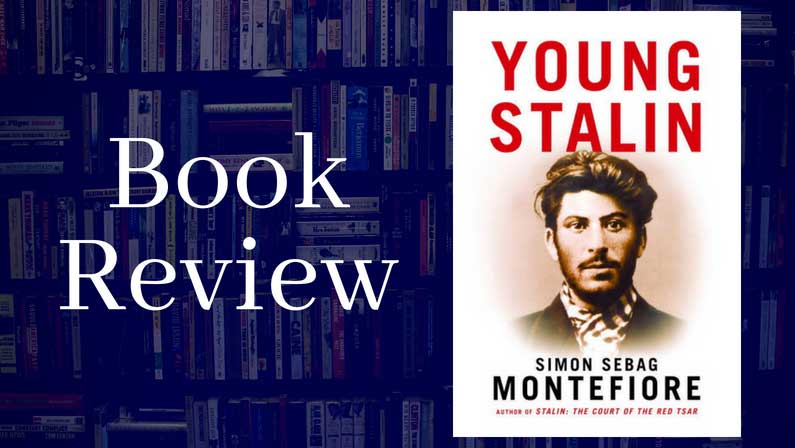 From the spellbinding prologue to the reflective epilogue, all 322 pages, two things leap from the pages of this biography. The first is the amount of charisma that powered out of this slightly built, intelligent Georgian, and the second is the quality of the research conducted by the author. This is what happens when good quality University academics are allowed the time and the resources to get on with what they do best.

For the last decade, even the high achievers of academe have been bogged down in administrative paperwork, overloaded with teaching duties and forced to jump through absurd hoops for the privilege of getting some research time.

Montefiore was allowed to get on with his work. He went to the Soviet archives, dug about in dusty Georgian vaults, interviewed hundreds of family, friends and victims and pulled together a story of such power and conviction that it feels like you know this Young Stalin.

We know what he turned into (and given that he was the party terrorist for much of this volume it’s not surprising) but just the same, what a towering figure, open and impressive intellect and interesting man Stalin was.  I couldn’t put it down and I enjoyed this volume even more than his earlier work on the older Stalin.