The Son of a Poacher Man (Part Two): Richard Finch and Sarah Coleman 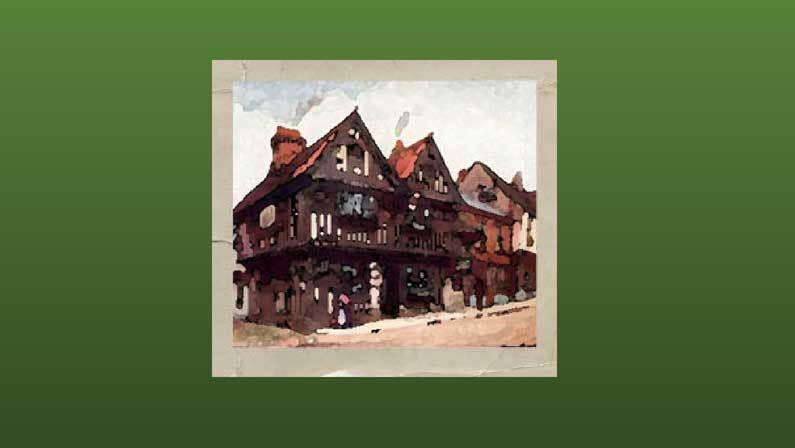 The alliance between Richard Finch, the second son of Thomas and Ann, and Sarah Coleman greatly improved the financial and social standing of the Finches. Richard was elevated to the elder statesman of the Finch family, something we can see in all the Finch wills as his siblings identified themselves in relation to Richard. It looks quite bizarre but John Finch, the deceased, for example, was identified in his own will as the brother of Richard.

Richard was consistently mentioned but was never a beneficiary of the wills of his brothers and uncles and the most likely reason is that everyone could see that he did not need the money after he married Sarah on May 1, 1711. Of course, it is possible I’m on the wrong track with that explanation so do please feel free to comment if you have a better-informed interpretation of why this might be so.

The Colemans were a family of store owners and grocers with quite substantial land holdings. They were also a family who welcomed their new members warmly and two generation of Finches were financially assisted by Coleman bequeaths.

For a little while at least, one branch of my family enjoyed being minor members of the petty bourgeoisie in Little Hadham in rural Hertfordshire.

Read – The Son of a Poacher Man, Part Three.