The Son of a Poacher Man (Part Three): Adult Baptism in Little Hadham 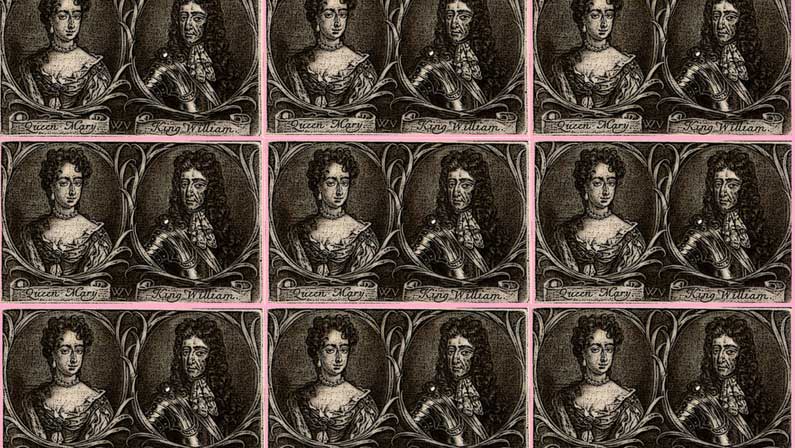 Between 1704 and 1711 Richard Finch and many members of the Coleman family underwent a number of adult baptisms in Little Hadham, Hertfordshire. Richard was christened two years before his marriage to Sarah, when he was 20. Sarah’s sister was baptized as a 20 year old in April 1710. Sarah followed suit, just after her wedding, aged 22. John Coleman, her brother, was fifteen when he was baptised in April 1704.

At first I thought they must have been converting from Catholicism, along with everyone else who had property they were unwilling to lose to the strict anti-Catholic laws. The Colemans, after all, had a lot of property.

It was tough being a Catholic in England after 1700. I’m by no means an expert on British history, but I do know this was a time in England when it wasn’t healthy to be Catholic. In 1685 James II succeeded his brother Charles to the throne. James was a Catholic. He began to chip away at anti-Catholic laws, making several forays into re-establishing the rights of Catholics. The Whigs and Tories in Parliament combined forces against him. Then James compounded his unpopular measures by having a son. Another Catholic dynasty became a real possibility.

In 1688 Parliament extended an invitation to the Protestant house of Orange, to William and Mary to take the English throne. They agreed and the last of the Stuart monarchs, the Catholic King James fled to Catholic France, where Louis XIV set him up with a Stuart “court”.

Parliament then passed the 1689 Bill of Rights, which prohibited Catholics from ruling. In 1700 an Act was passed which prevented any Catholic from inheriting or purchasing land without renouncing their religion under oath. Catholics were prohibited from sending their children abroad to a Catholic country to be educated and priests were imprisoned in large numbers for saying mass.

So there were valid reasons for Catholics to convert but it doesn’t explain the Colemans and the Finches sudden fashion for adult baptism.

The Colemans had been Protestant for generations. The truth is I don’t know why the Finches, let alone the Colemans were undergoing adult baptism and if anyone else does know, I’d love to hear from them.

Click here to read The Son of a Poacher Man, Part Four.

Click here to read The Son of a Poacher Man, Part One